Tribute to Sidney Poitier: In the Heat of the Night

A scathing attack on small-town racial bigotry wrapped in a gripping crime narrative, Norman Jewison’s best picture winner gave Sidney Poitier the character he is perhaps best known for: Philadelphia detective Virgil Tibbs. In the wrong place at the wrong time, Tibbs is drawn into a murder investigation in the fictional Mississippi town of Sparta. Initially the prime suspect, due to his being an African American with a substantial amount of cash on his person, Tibbs’ mere presence in the town is the cause of intense hostility from many locals; his status as a figure of authority even more so. Poitier delivers a magnificent performance in this still vital film that is a powerful reminder of the way he forever changed how African Americans were represented on screen. 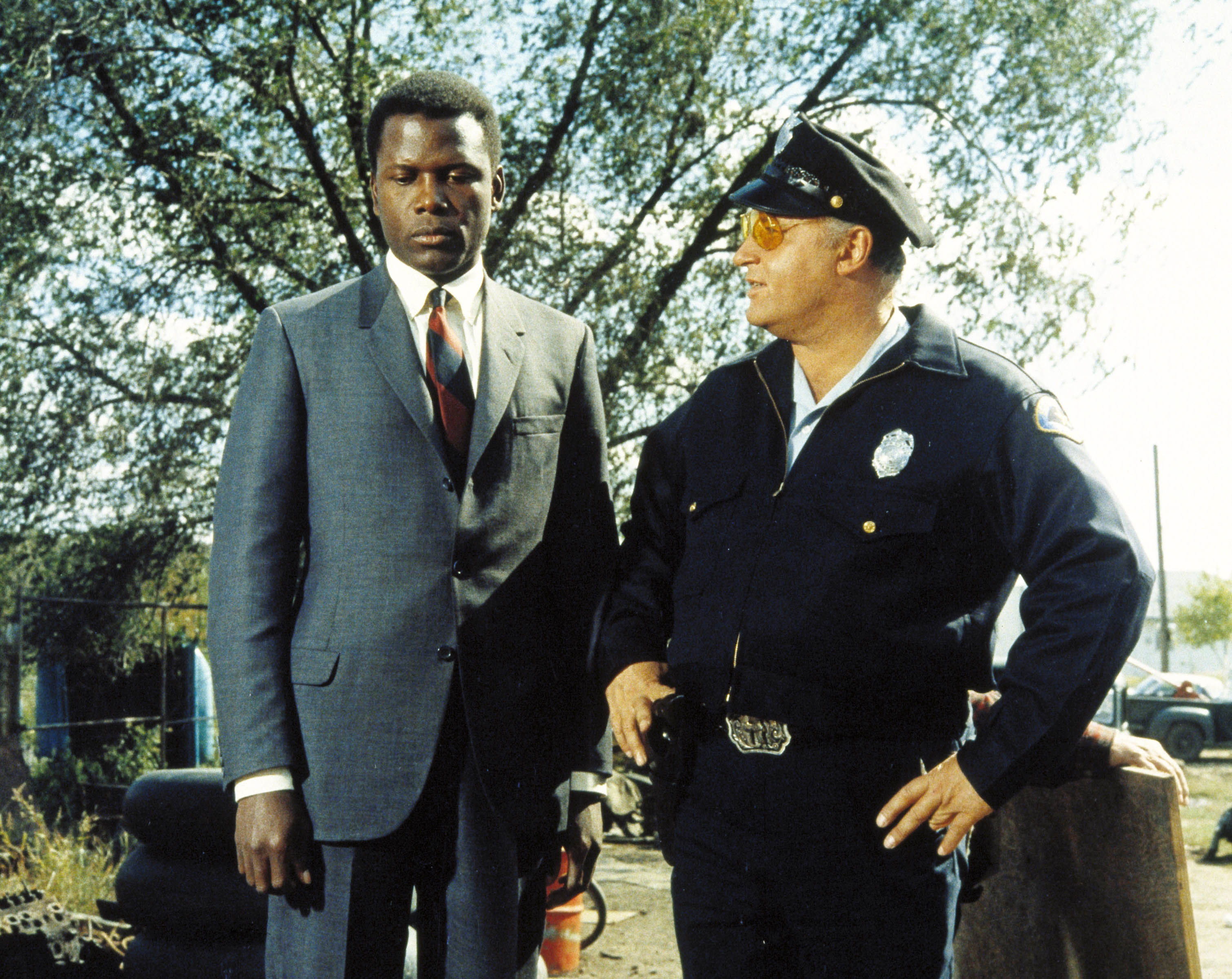