Savannah Music Festival is excited to present Pink Martini in a special off-season concert! Pink Martini’s “little orchestra” draws inspiration from the romantic Hollywood musicals of the ‘40s and ‘50s and crosses genres to make an eclectic, modern sound. Their arrangements of Latin music, jazz, cabaret, and cinema scores come together in a sound that defies categorization. The 12-piece band from Portland, Oregon, described as "One of the world's most elegant live bands" by the UK's The Times, has played sold-out concerts at the Savannah Music Festival in both 2012 and 2016. 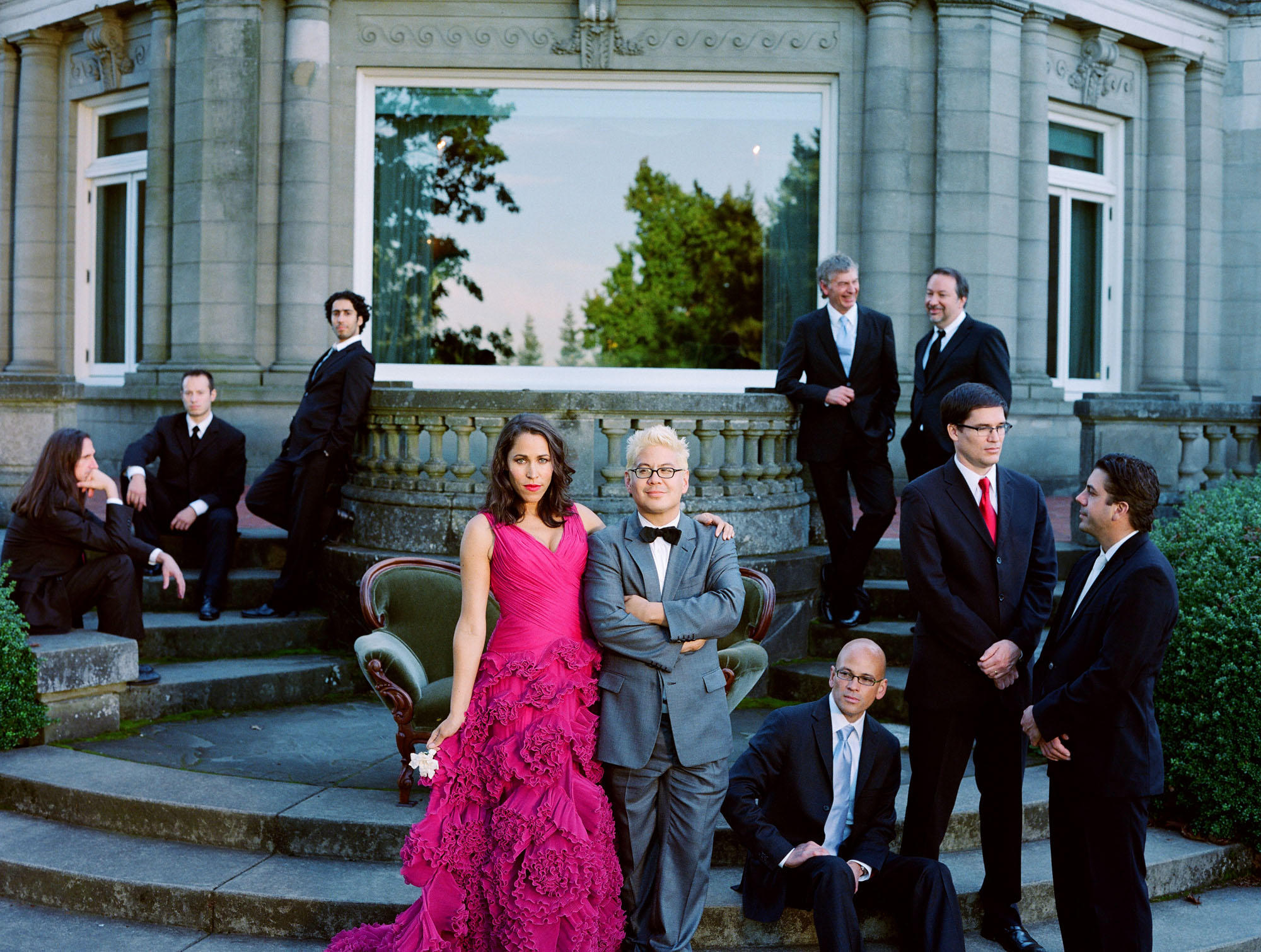