Jack Carr is a #1 New York Times bestselling author and former Navy Seal. He is the author of The Terminal List, True Believer, Savage Son, The Devil’s Hand, and In the Blood. His debut novel, The Terminal List, was adapted into the #1 Amazon Prime Video series starring Chris Pratt. He is also the host of the top-rated podcast Danger Close. Jack will deliver the Opening Address at the 2023 Savannah Book Festival. 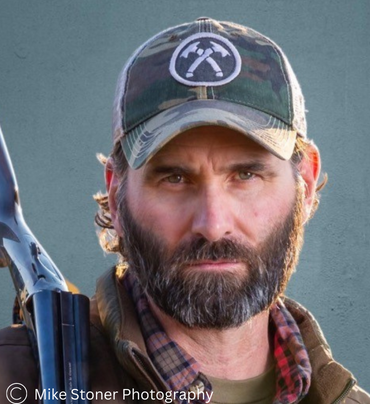