Big Scenes. Big Screen
Sunday January 28 at 5:00 PM
Presented By
The Lucas Theatre for the Arts

There are certain movies where seeing it on a laptop, smart phone or TV is not enough…you HAVE to see it on the big screen.

Winner of 7 Academy Awards® including Best Picture of 1962, LAWRENCE OF ARABIA stands as one of the most timeless and essential motion picture masterpieces. The greatest achievement of its legendary, Oscar®-winning director, David Lean (1962, Lawrence of Arabia: 1957 the Bridge on the River Kwai), the film stars Peter O’Toole — in his career-making performance — as T.E. Lawrence, the audacious World War I British army officer who heroically united rival Arab desert tribes and led them to war against the mighty Turkish Empire. Newly restored and re-mastered at 4K resolution, the massive scope and epic action can now be experienced like never before in this landmark 4K, 50th Anniversary print.

Tickets are $8 for general admission; $5 for military and seniors; $5 for non-SCAD students, children under 15 and $2 for SCAD Card holders 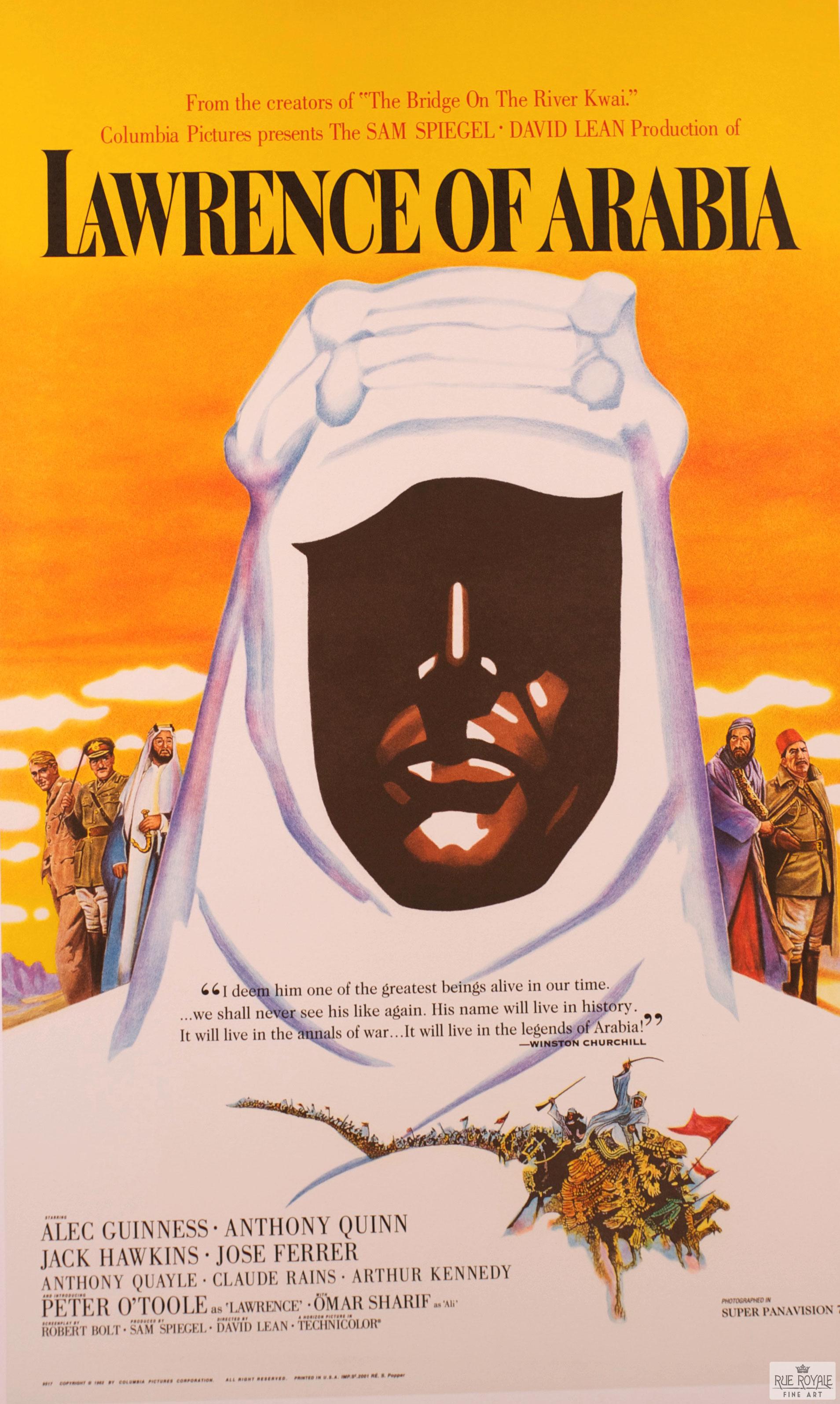