Douglas Preston and Lincoln Child are the coauthors of dozens of bestselling novels, including a series featuring FBI Agent Pendergast. Their collaborated on the thriller Relic, was a bestselling book and #1 box office film. Two of their works were named in an NPR reader poll as among the 100 greatest thrillers of all time. Preston & Child will deliver the Keynote Address at the 2023 Savannah Book Festival. 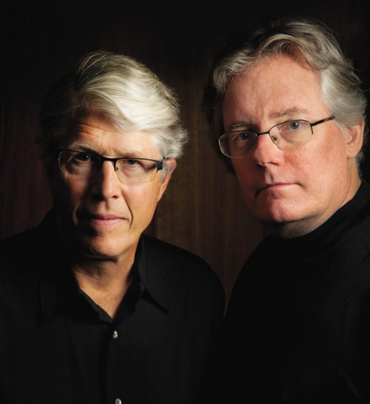