In the 12 years since their last SMF performance, Grammy Award-winning ensemble The Infamous Stringdusters have shown remarkable growth as instrumentalists and songwriters. The band’s synergy has developed over 16 years of playing clubs and festival stages across the country and has helped them solidify an enduring fan base among traditional and progressive bluegrass and acoustic music audiences. The five band members—Travis Book (bass), Andy Falco (guitar), Jeremy Garrett (fiddle), Andy Hall (dobro) and Chris Pandolfi (banjo)—are each dedicated to their craft and to continue working to hone their instrumental game.

Sierra Hull is an exceptional mandolinist, singer and bandleader, with a musical conception that blends progressive elements with traditional structure. Her Grand Ole Opry debut was at 10 years old, followed a year later by a performance with her hero and mentor Alison Krauss. She was the first bluegrass musician to receive a Presidential Scholarship to the Berklee College of Music, and the first woman to win the IBMA’s Mandolin Player of the Year Award in 2016 (she has now won five). This is Sierra Hull’s first time back to SMF with her band since the 2014 season, although she did appear in 2022 as a member of Béla Fleck’s My Bluegrass Heart. 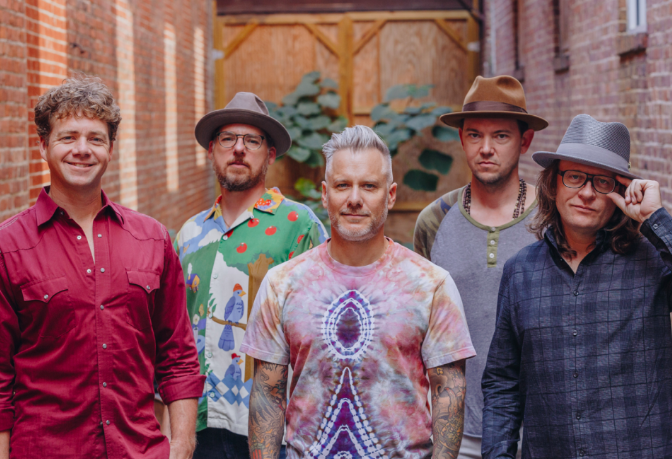