Relive the intrigue and glamour of old Hollywood in this Hitchcock or Hepburn series of alternating thrillers and romances.

Rebecca tells the story of a young woman who marries a fascinating widower only to find out that she must live in the shadow of his former wife, Rebecca, who died mysteriously several years earlier. The young wife must come to grips with the terrible secret of her handsome, cold husband, Max De Winter (Laurence Olivier). She must also deal with the jealous, obsessed Mrs. Danvers (Judith Anderson), the housekeeper, who will not accept her as the mistress of the house. In 1941, Rebecca won the Academy Award for Best Picture and Best Cinematography, garnering nine other Oscar nominations as well!

Admission is $5 for SCAD Card holders, non-SCAD students, children under the age of 15, seniors and military; and $8 for the general public. 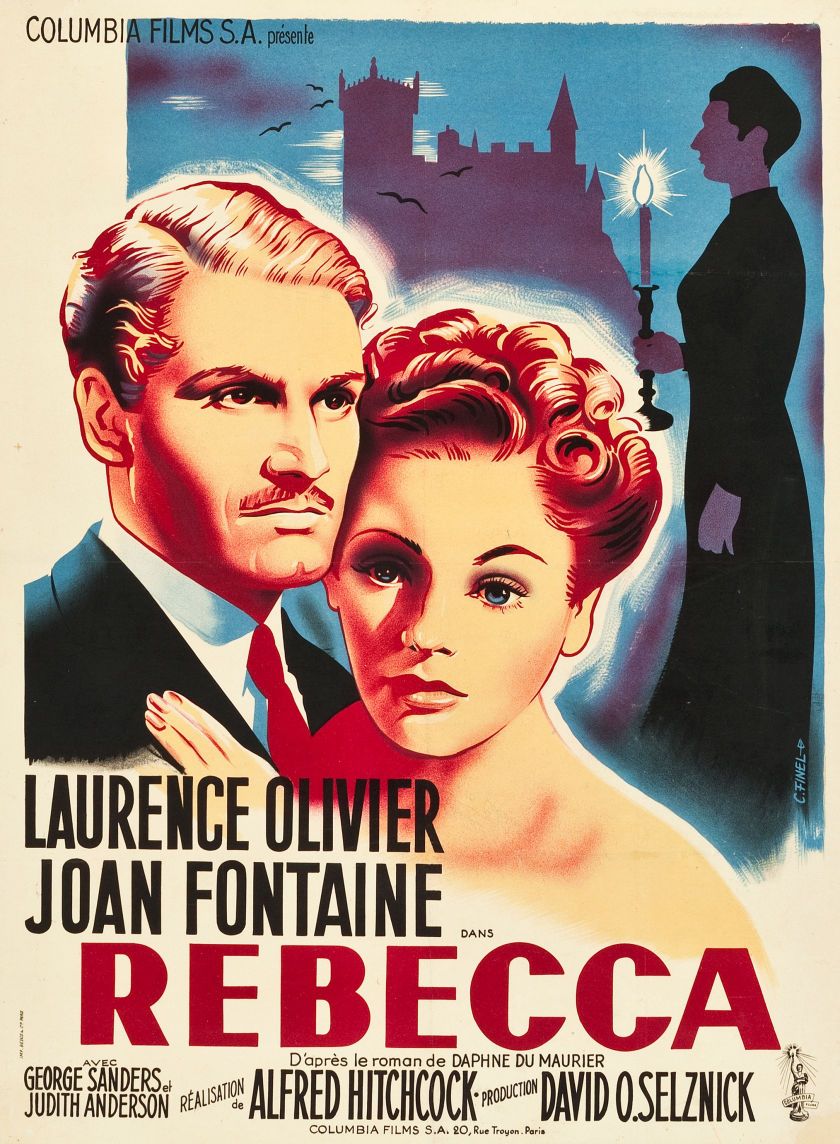