A legendary trumpet player, Herb Alpert’s extraordinary musicianship has earned him five #1 hits, nine GRAMMY® Awards, the latest from his 2014 album, “Steppin’ Out,” fifteen Gold albums, fourteen Platinum albums and has sold over 72 million records. Herb Alpert & The Tijuana Brass propelled his sound into the pop music limelight, at one point outselling the Beatles two to one. In 1966, they achieved the since-unmatched feat of simultaneously having four albums in the Top 10– and five in the Top 20.

Alpert is joined by two-time Grammy Award-winning vocalist, producer, and his wife, Lani Hall. She started her singing career in 1966 as the lead singer of Sergio Mendes’s breakthrough group, Brasil ’66. While Lani’s singing career took her on the road, she also focused on her writing—committing to the page her personal impressions of the world around her.  In 1966, A&M Records signed Brasil ’66 and Lani met her future husband, music legend, Herb Alpert, who is also the co-founder of A&M Records.

They are accompanied by Bill Cantos on piano, Hussain Jiffry on bass, and Michael Shapiro on drums. 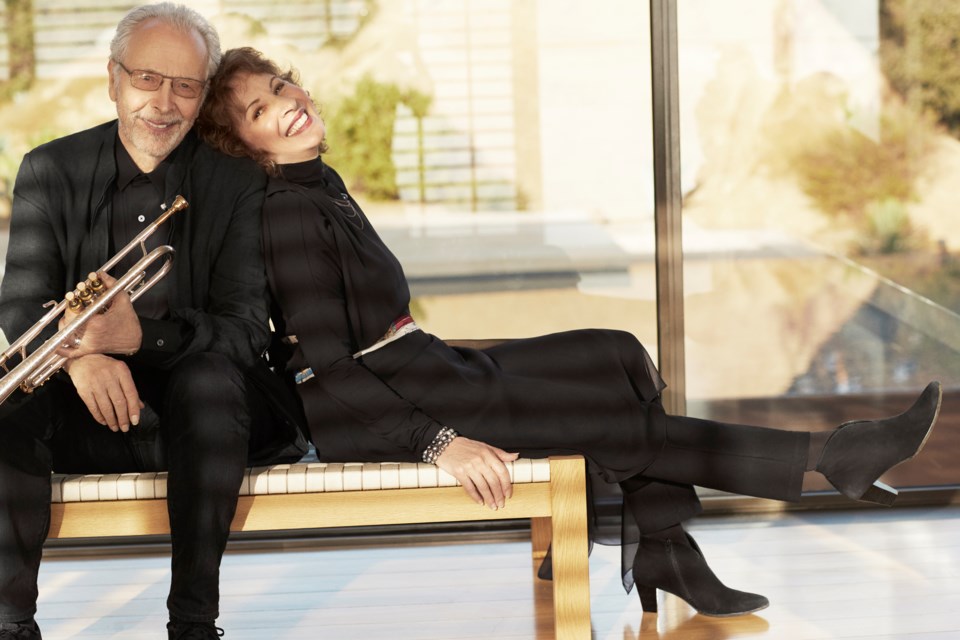