Back to the Big Screen!
Sunday February 20 at 2:00 PM
Presented By
TRUSTEES THEATER

The film that defines epic, big screen viewing, 'Lawrence of Arabia' is oversized in every way: from director David Lean’s sweeping vision, to its sweeping plot (about T. E. Lawrence, the enigmatic English officer who successfully united warring Arab tribes and led them in battle against the Ottoman Turks during World War I). And then there are its groundbreaking performances (Peter O’Toole , Alec Guinness, Anthony Quinn), its panoramic vistas, its impact (what “best-of” list isn’t it on?), and, of course, its length. Quite simply, they don’t make ’em like this anymore.

AT THE TRUSTEES THEATER

Tickets are free for SCAD cardholders; $5 for students, military, and seniors; $8 for the general public. 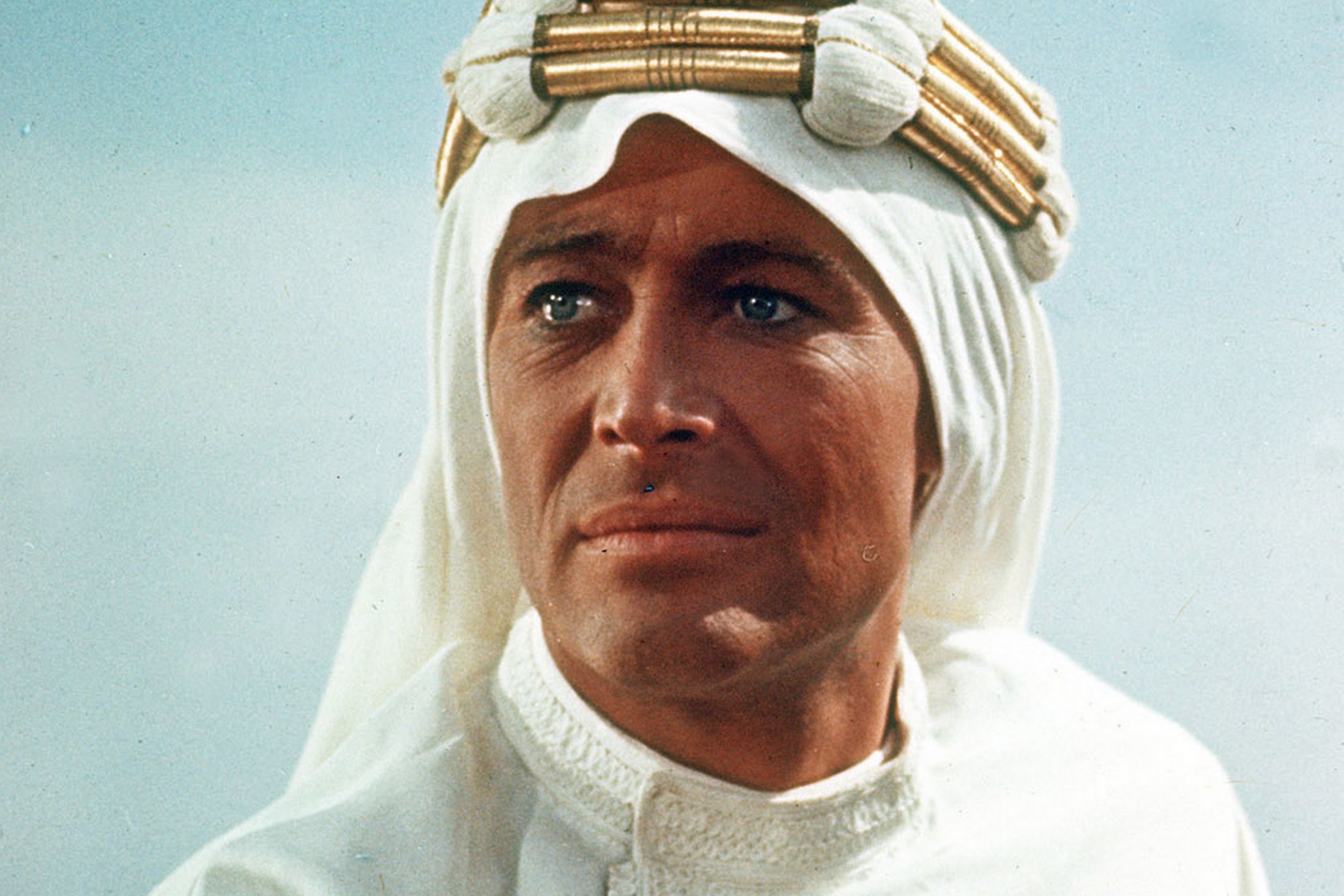