Born in Miami in 1989, Cécile McLorin Salvant studied piano beginning at age 5, sang in a children’s choir at 8, and then began classical voice lessons. She pursued dual tracks as an undergraduate in France (her mother is French, her father Haitian)—studying French law at one university while attending the Darius Milhaud Conservatory studying baroque music and jazz. Though at the time she didn’t intend to sing professionally, she entered the Thelonious Monk competition in 2010 and won. Salvant has won Grammy Awards for three consecutive albums, received the Doris Duke Artist Award and became a MacArthur Fellow, all while relentlessly developing her artistic conception. Salvant has a passion for storytelling, in particular for finding connections between vaudeville, blues, traditional music, theater, jazz and Baroque music. This unique co-bill pairs Cécile McLorin Salvant with San Salvador, who sing in Occitan, one of her three heritage languages.

Occitan polyphony is the starting point for San Salvador, the six-voice and percussion collective. The ensemble embarks on the search for universal folklore, rooted in the deep troubadour traditions of the region yet circulating between cultures and musical genres. Their compositions use the Occitan language as a rhythmic instrument, combining poetry with hypnotic vocal harmonies cascading over shifting patterns of compelling percussion. San Salvador questions the myth of an unalterable heritage. It is a joyful quest that sees them following every path from the crossroads of trance, choral punk, global vocalese and math-rock constructions. 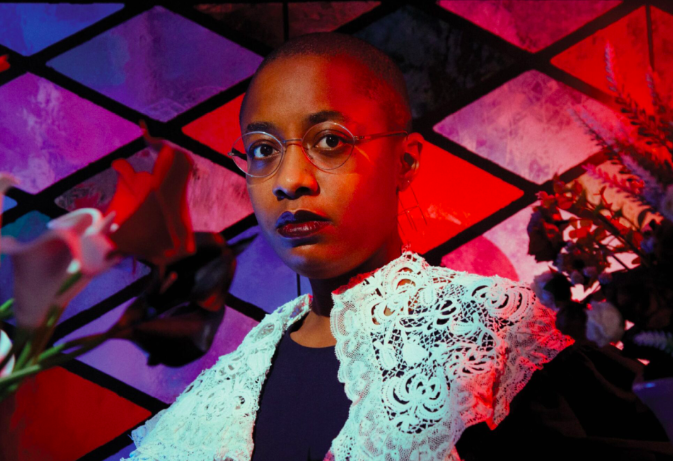