Due to precautionary measures surrounding Coronavirus/COVID-19, this event has been cancelled. Over the next week, SMF will attempt to reschedule performances. In the event that rescheduling cannot occur, ticket purchasers will be notified immediately regarding refund procedures.

We ask for patience, as these efforts may take time while SMF evaluates many different options with staff, venues and artists. Please direct all ticketing questions to Savannah Music Festival: [email protected]

Thank you for your support and patience.

Aoife O’Donovan returns to SMF with a new collaborative project. Songs and Strings features Brooklyn-based singer-songwriter accompanied by a string quartet in a performance of the song cycle “Bull Frogs Croon.” Written and developed with Jeremy Kittel and Teddy Abrams, “Bull Frogs Croon” is based on a text by the late poet laureate of Oregon, Peter Sears. The remainder of O’Donovan’s program features selections from her remarkable career, which includes founding the progressive string band Crooked Still and working with Sarah Jarosz and Sara Watkins in I’m With Her. In addition to touring with Punch Brothers, Milk Carton Kids and Elephant Revival, O’Donovan was featured vocalist on The Goat Rodeo Sessions, the Grammy-winning album by Yo-Yo Ma, Stuart Duncan, Edgar Meyer and Chris Thile. In addition to her festival performance, O’Donovan serves as clinician in this year’s Acoustic Music Seminar. 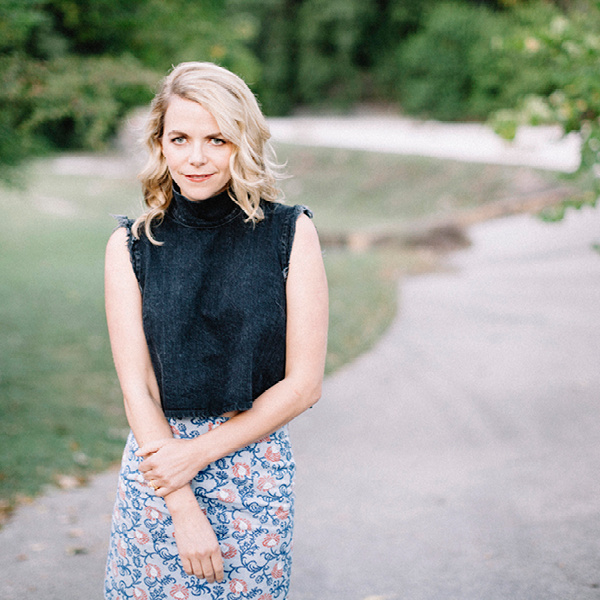