Dubbed by NPR as “country music’s most exciting new country voice” and Rolling Stone citing she’s “an Arkansas red-clay badass, with the swagger of Hank Jr. and the songwriting of Miranda Lambert,” McBryde fearlessly lays it all on the line, and it’s that honest all-in approach that has led to The New York Times critic Jon Caramanica to opine that “the still beauty in her singing is impressive, but her easeful storytelling feels practically radical.” McBryde’s album showcases an artistic vision that proves her to be one of the genre’s keenest working storytellers, bringing unwavering honesty back into a pop-preoccupied genre. Pulling tales from every corner of her human experience – a happenstance love on “A Little Dive Bar In Dahlonega,” a neighbor with a heavy past on “Livin’ Next to LeRoy,” a girl with an impossibly possible dream on “Girl Goin’ Nowhere” – McBryde sings with fire and fury, laughing and swigging that brown stuff along the way. And she doesn’t do it in glitter and sequins, either, like a good lady of Music Row. McBryde wears her boots and crack her jokes: with McBryde, what you see is what you get, and what you get is what you see.

Her follow-up Never Will, released April 3, was tagged by Rolling Stone as one of the most anticipated of the year alongside NPR, who also ranked her lead Top 10 RIAA Gold-Certified single “One Night Standards” as one of the best songs of 2019. Produced once again by Jay Joyce, Never Will reveals the witty, confessional, detail-driven songwriting addressing a wide spectrum of blue-collar Southern women’s experience introduced on Girl Going Nowhere is still here, but perhaps even sharper, earning McBryde a 2021 GRAMMY nomination for Best Country Album, along with 2021 ACM nominations for Album of the Year, Female Artist of the Year and Song of the Year for lead single “One Night Standards.” The music itself is stadium-ready rock-and-roll with a bluegrass wink or two and country music’s storytelling heart––and McBryde, no longer new, is the music’s ordained and highly capable standard bearer. 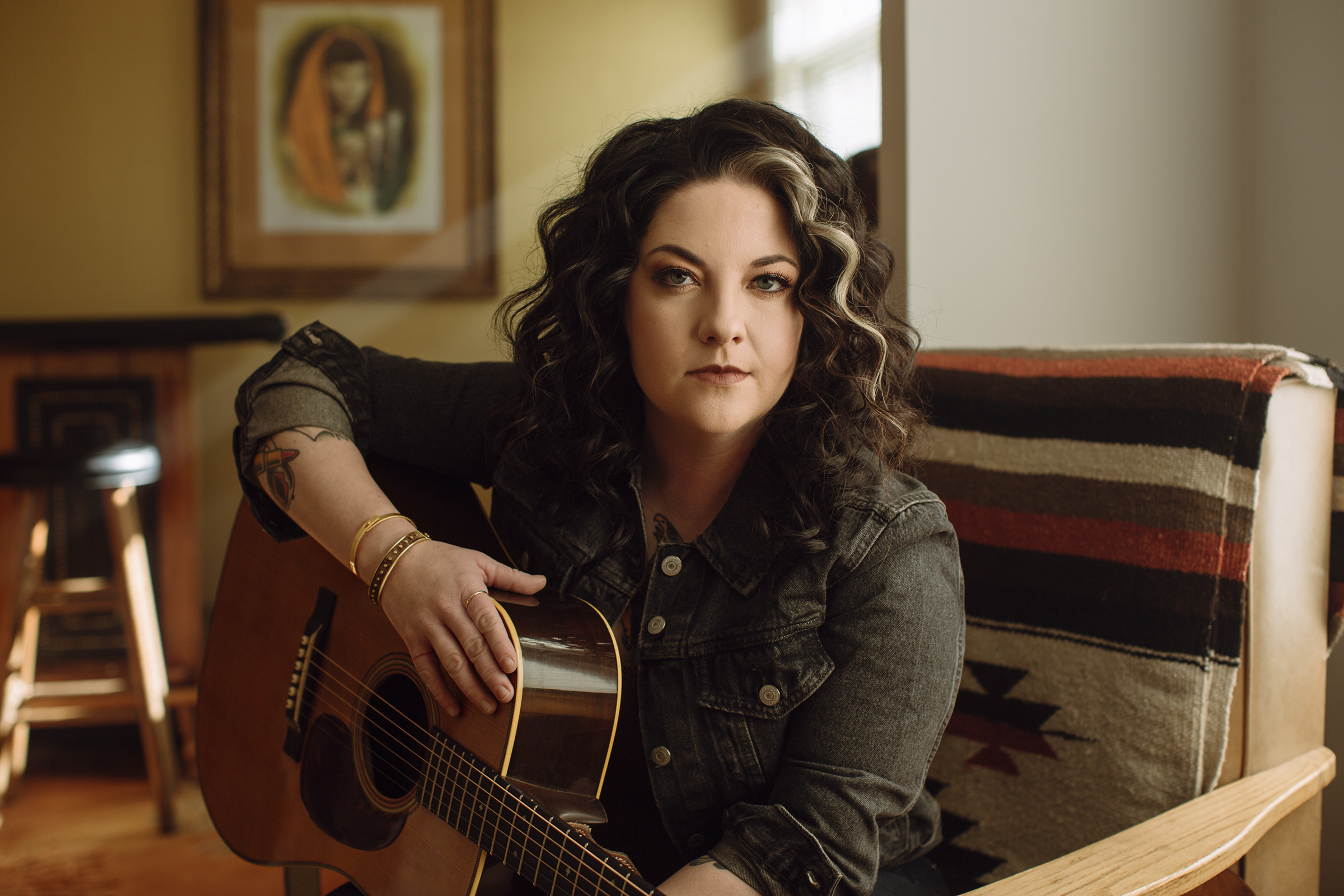