Based on Don DeLillo's breakthrough 1985 novel of the same name, White Noise is the sometimes hilarious, sometimes horrifying story of a contemporary American family's attempts to deal with the conflicts of everyday life — while grappling with the universal mysteries of love, death, and the possibility of happiness in an uncertain world. Academy Award-nominated filmmaker Noah Baumbach's adaptation of this award-winning novel is at once ordinary and apocalyptic in its setting and lyrical and absurd in its storytelling.

Tickets are $5 for SCAD cardholders; $8 for students, military, and seniors; and $10 for the general public. 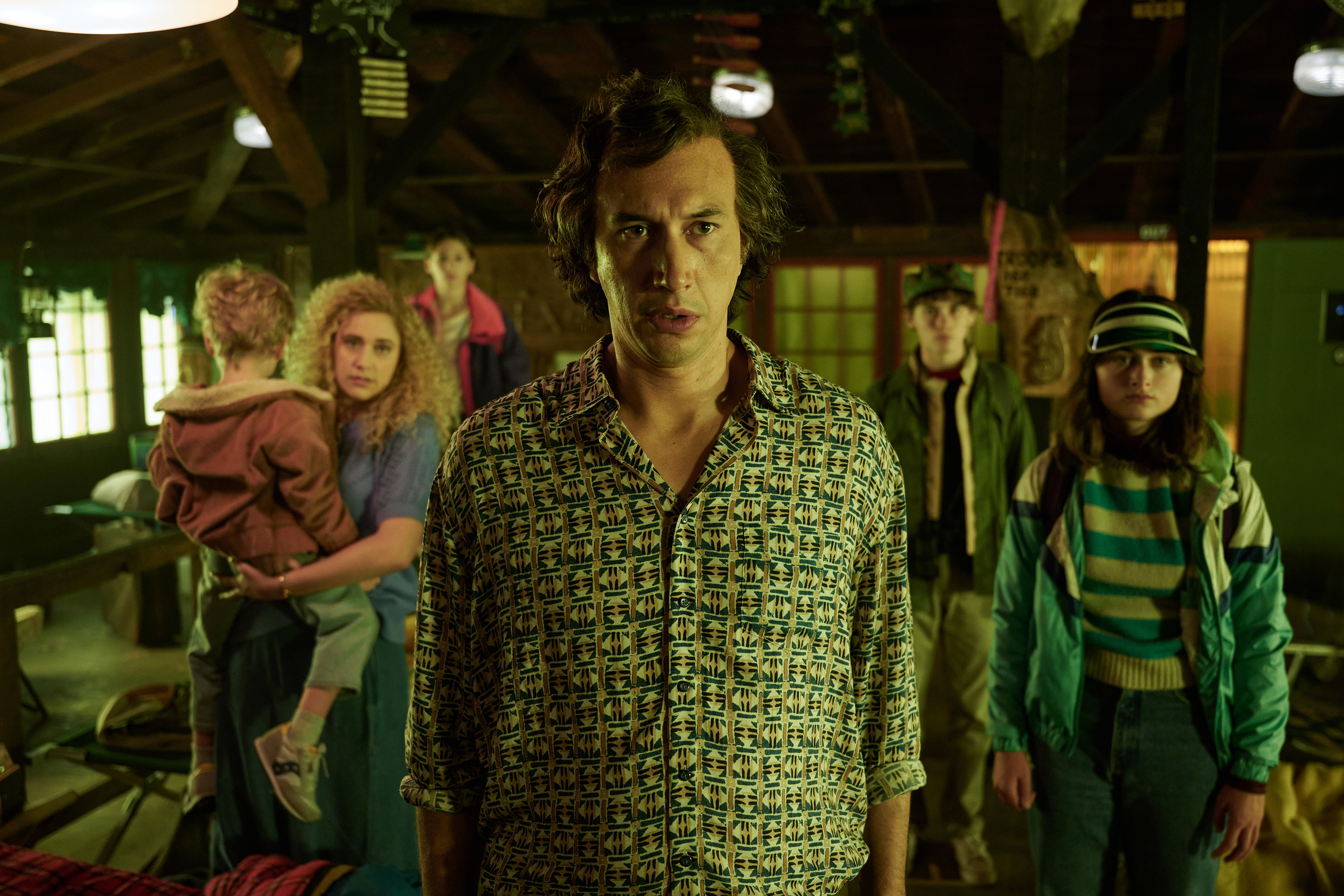